The Role of Rationality and Technological Change in Learning Process 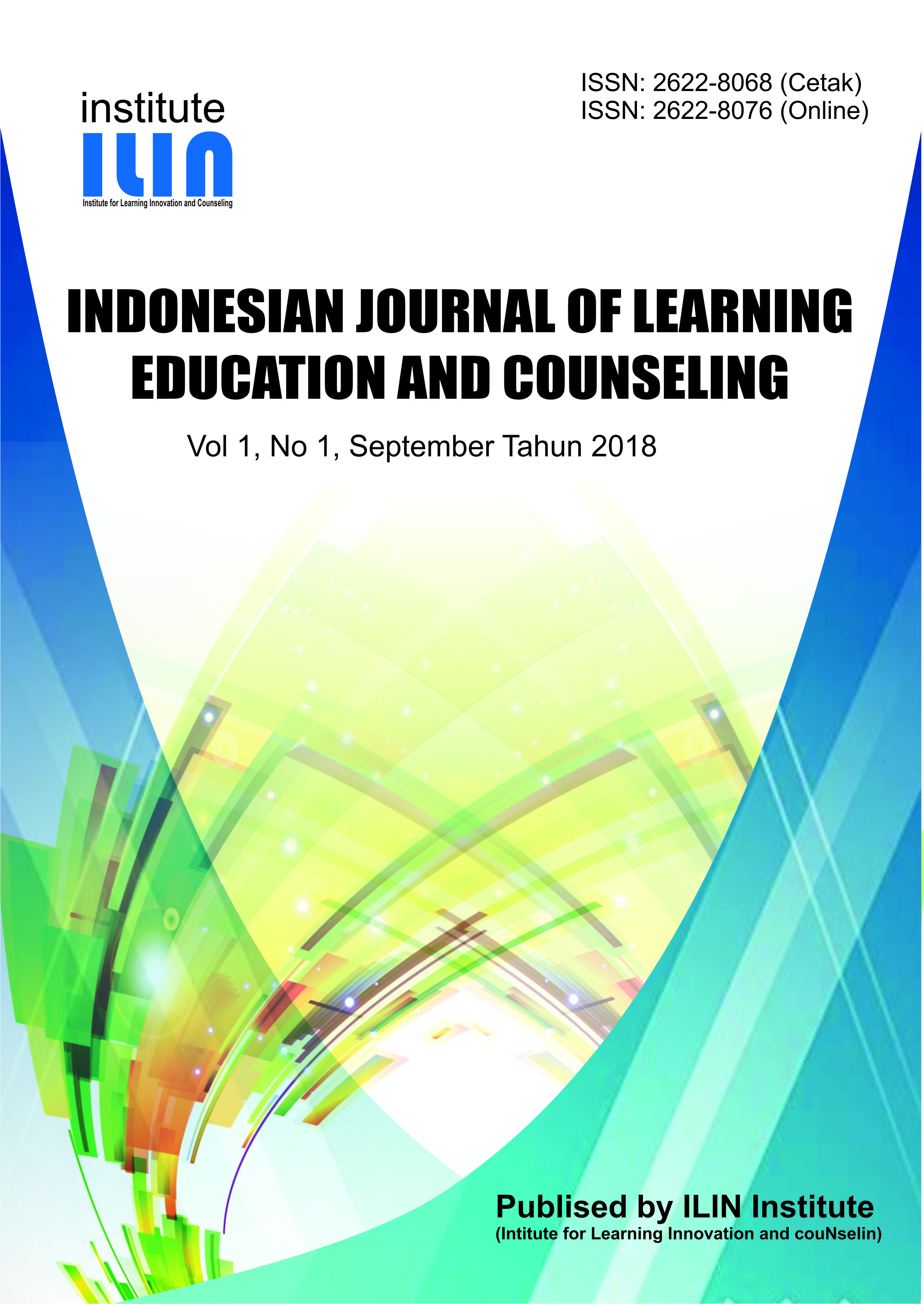 My goal in examining the role of rationality and technological change in the learning process is to investigate knowledge, the use of technology, especially in the classroom and belief from lecturers in following the changes in learning. The problems in Indonesia are that lecturers have difficulty in adopting technology and indeed need improvement, and some lecturers are even weak in technological knowledge, development of knowledge, lecturer’s belief that the lecturer will never be able to change which will be complicated education on Indonesian campuses. The method used in this research is a quantitative method and is supported by a semi qualitative method using a Likert scale. Data collection was taken from 129 respondents who as lecturers spread throughout Indonesia from January 2018 to early May 2018; questionnaires were distributed using Google Form via email, Whatsapp, Facebook Messenger. The result of this study is that there is a relationship between rationality and technological change in the learning process. The author found small changes from several lecturers in using technology, even though technology became one of the tools in learning. Changes in the lecturers believe that they are difficult to adopt technology due to old age.